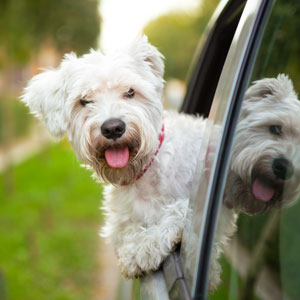 Scout’s owner came to me asking for a herbal remedy for car sickness, as Scout would continually vomit every time he was taken for a trip in the car, even to the dog park. The vet had checked him out and said he had no obvious physical issues and Jacqui was given some very expensive tablets to stop him getting car sick. Apart from the cost, these tablets would often not work.

I made up a herbal formula for car sickness that worked the first couple of times and then stopped working, so we were back to square one. When I was speaking to Jacqui a number of clues made me suspect that anxiety was behind Scout’s car sick behaviour.

Scout was rescued a few months before and had the car sickness from the beginning. I set up a time to visit Scout and Jacqui at home to observe what happened with Scout when Jacqui left for work and also his reaction to the car.

Within a month Scout was no longer getting car sick and now can travel for 4 hours or longer without getting sick and without taking anything for car sickness. I tell this case study as often we forget that animals get stressed and anxious and this can lead to a lot of health issues. Sometimes once the emotional issues are under control the physical symptoms will disappear.

Jacqui, Scout’s owner now reports that he is so chilled in the car now that he goes to sleep after we’ve had a big walk. Jacqui can also leave him in the car if she needs to run into the shops, and he doesn’t chew anything – which was a big problem. 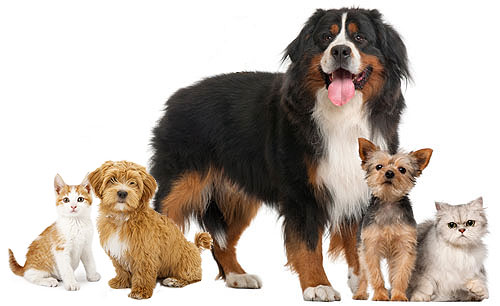